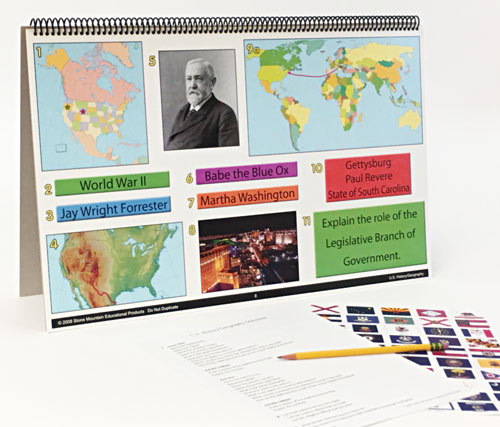 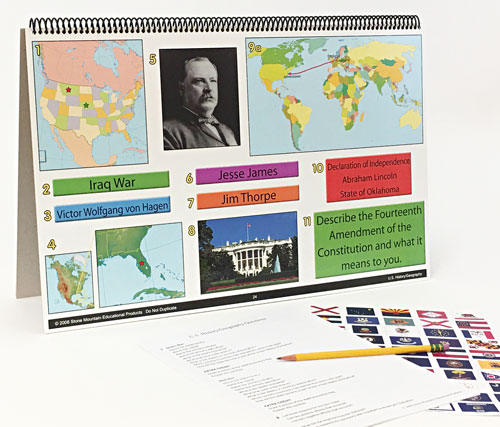 This will display covered concepts, images, and more.

What teachers are saying about Mountain Math and Mountain Language:

"So far my class LOVES it!!! I am so glad I discovered that it is online, I like it much better than the cut outs. Thanks!"